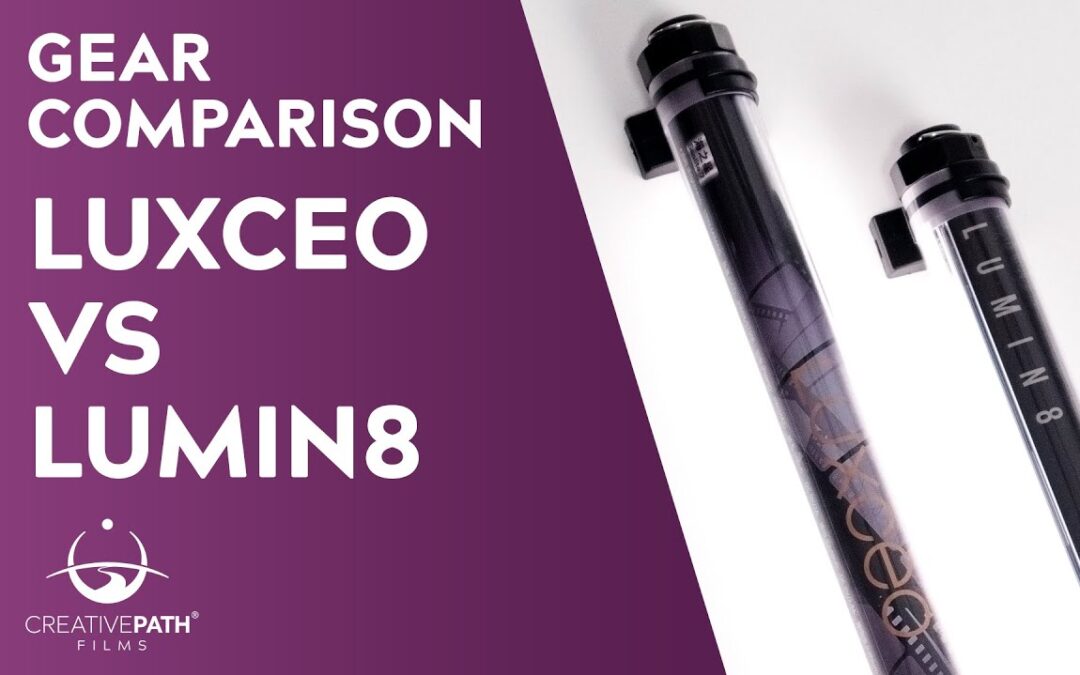 This comparison of the Luxceo P7 and the Lumin8 Kelvin, came about following the release of the Lumin8 Full Spectrum and the Luxceo p120 RGB lights, which launched within a week of one another, prompting much suspicious from Lumin8 customers.

Until recently, I wasn’t even aware of the Luxceo LED lighting brand, until a viewer pointed me in their direction.

Many customers of Lumin8 lighting have started to paint the picture of a “Lumin8 scam” as a result of their recent campaign and the close resemblance between the Lumin8 and Luxceo products.

This prompted my to order a Luxceo P7, pull it apart and compare the two to see if they are indeed identical, or if there are any notable differences between the two.

This video will detail that comparison, as well as a few key pieces of information I uncovered in my research of the Luxceo and Lumin8 lighting brands.

And let me tell you…I did discover a MASSIVE difference between the two, but you’ll need to watch the whole video to find out what that is 😉

This light is a follow on from my review of the Lumin8 Kelvin, which you can view here: https://youtu.be/Ft8w4gzsZjI

Make sure to checkout our other videos on film lighting basics, links below:

The Equipment we use: https://kit.co/CreativePathFilms/our-studio-production-kit

This site uses Akismet to reduce spam. Learn how your comment data is processed.

What our clients say: